Besides our regular issues, we also publish one annual anthology containing all original stories from the previous year. Mike Resnick's invitation-only magazine of new writers and reprints. His goal is to use existing big names to help sell stories of newer writers with promise that are having trouble breaking into the industry.

Read his column at tangentonline for more info. Beneath Ceaseless Skies ISSN is a SFWA-qualifying, pro-rate online magazine dedicated to publishing literary adventure fantasy: fantasy set in secondary-world or historical settings, written with a literary focus on the characters. In six years BCS has published over stories and audio fiction podcasts. Forever is a digital-only reprint science fiction magazine published monthly by Wyrm Publishing and edited by Neil Clarke.

Each issue will feature a novella, two stories, an editorial, and a short interview with the author of the novella. Grimdark Magazine is run by people who love the grimdark direction that science fiction and fantasy seems to be taking. Things like the Horus Heresy and the First Law series are what get our hearts hammering with excitement. There is such a wealth of talent in the sub-genre and a genuine need for an ezine that deals specifically in the grittier nature of people in futuristic or fantasy settings that we felt compelled to get this ezine up and running.

We are a bi-monthly publication featuring content from both established as well as talented new authors. In addition to our bi-monthly issues, we offer weekly columns and reviews on books, movies, video games and writing advice. We only accept science fiction, fantasy and supernatural horror works up to 10, words in length.

Submissions of up to 20, words are permitted from subscribers and from authors resident in Australia and New Zealand. Aurealis is looking for science fiction, fantasy or horror short stories between and words. Sci Phi is an online science fiction and philosophy magazine. In each issue you will find stories that explore questions of life, the universe and everything and articles that delve into the deep philosophical waters of science fiction universes.

Fireside Fiction Company started in as a Kickstarter-funded short-story magazine. We have two goals: to find and publish great stories regardless of genre, and to pay our writers and artists well. We put out three issues in , and were able to shift to monthly issues in Fireside magazine publishes flash fiction, short stories, and serials. An Occasional Outburst, an arrow shot into the future, a harbinger.

Edited since by Gavin J. Grant and Kelly Link. Le Guin, Molly Gloss, Carol Emshwiller, Jeffrey Ford, Ted Chiang and many more whose name you may not — and that there finding and reading unfamiliar voices is one of the joys of existence. We like reading short stories and eating chocolate and are very happy to supply the best in both to readers.

And, er, chocolate eaters. Does this read clearly? We want to help widen the space for prose poetry. Not inept purple prose, of course, but controlled and well-crafted wordsmithery that reflects the story, setting, theme, atmosphere, or philosophy it seeks to describe. Stylized prose can be sparse and simple, diamond-cut like the writing of Ursula K. Le Guin. It can be sumptuous like the writing of Oscar Wilde. It can be epic, archaic, experimental, mythic, rhythmic, and it can be quiet and subtle, too. 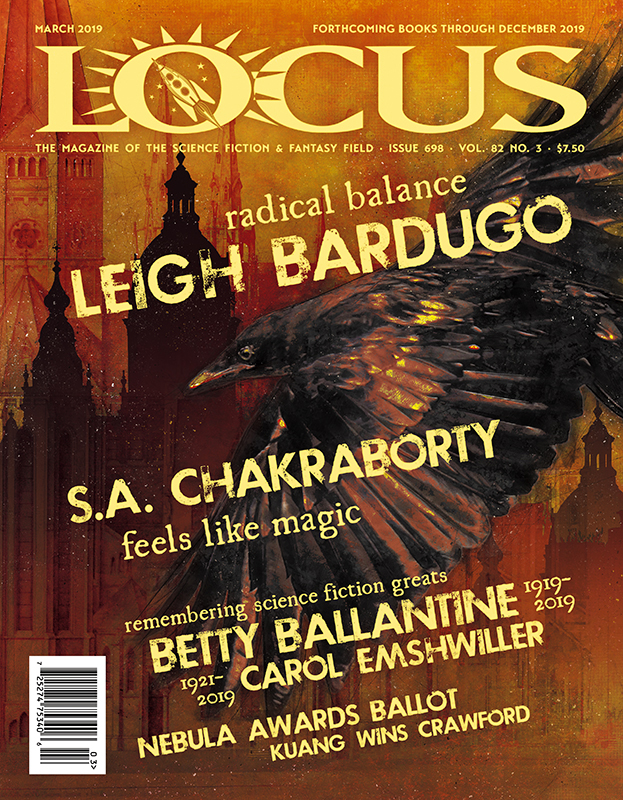 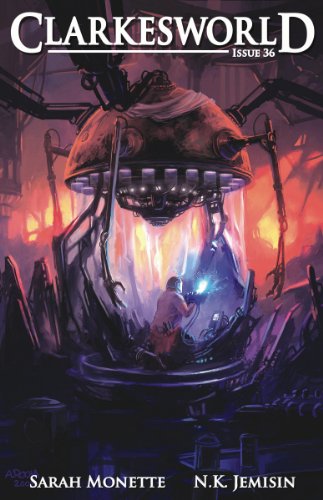